The famous quote, “In this world, nothing can be said to be certain, except death and taxes” is a quote that all business owners and employees can relate to. Though the period between January 1 and April 15th is a peak tax service business period, many people also require tax services throughout the year. That is exactly why promoting your tax service flyer, which includes an unlimited commercial and personal use 100% royalty-free license is, one of the best 24/7, 365 days a year, marketing investments you can make.

By creating customized flyers promoting different tax services to different types of clients, our tax prep flyer template enables you to promote a wide variety of services 52 weeks of the year. You can create individual flyers to target a variety of clients: the small business owner in need of ongoing tax services, the employee seeking one-off income tax services around April 15, or the freelance worker requiring advice on estimated tax payments and tax deductions. Our template allows  you to create different messaging to attract different clients and there’s no limit to the places you can distribute these flyers: in business centers, stores that cater to business clients, churches, schools, networking meetings, your Chamber of Commerce, and more. You can mail these flyers to your client list during the start of the tax season or hire an employee to hand them out in front of your own business site. Once you’ve used these professionally-designer tax service flyers to market your tax service, you will wonder how you ever promoted your business without them!

What Fonts Do I Need?

This flyer template is a premium Photoshop PSD flyer/poster template designed by FlyerHeroes to be used with Photoshop CS4 and higher.

Once you have purchased this flyer template, you are free to make any customizations and modifications you’d like.

You are also granted an unlimited use and 100% royalty-free license, meaning you can use this product as many times as you wish. You are free to use this product in both personal and commercial work.

You can read more about our file licenses here and our file requirements here.

Please note, stock models/photographs of people are used for demonstration purposes only and are not included in the final download. We do however include a blank placeholder layer to make using your stock photos as easy as possible. 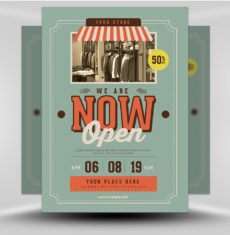 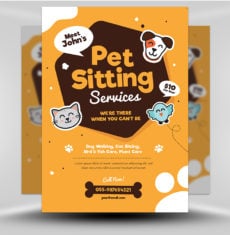 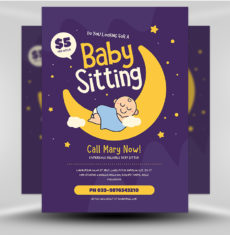 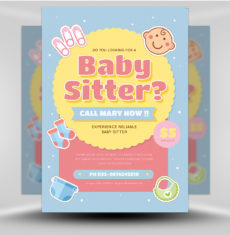