Entrepreneurial and small scale businesses are difficult to promote. You likely don’t have the money to pay for a web page or put any real money into a promotional campaign for your dog walking services…but do you know what you can do? Print out flyers that will blow your potential customers right out of the water! Even the dogs will notice this cute and appealing retro-style template! The Dog Walkers Flyer Template is 100% customizable and has plenty or room to edit in your service details and prices.

Don’t wait! Download this $9 template today and we know your phone will be ringing off the hook in no time!

Please note all stock models/photographs of people are not included in final download. Feel free to use you own.

Once purchased, you are free to make any customizations and modifications, and are granted Unlimited Use and 100% Free License. See more here.

What fonts do I need for this template?

Dog Walkers Flyer Template is a premium Photoshop PSD flyer / poster template designed by FlyerHeroes to be used with Photoshop CS4 and higher.

Once you have purchased this flyer template, you are free to make any customizations and modifications you wish.

You can read more on our File Licenses here and our File Requirements here.

Please note, stock models / photographs of people are used for demonstration purposes only and are not included in the final download. We do however include a blank placeholder layer to make using your own stock photos as easy as possible. 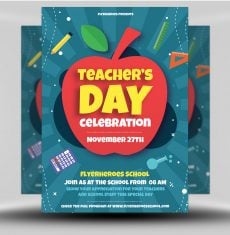 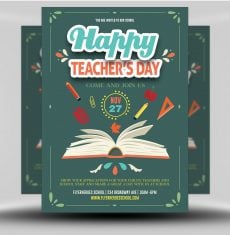 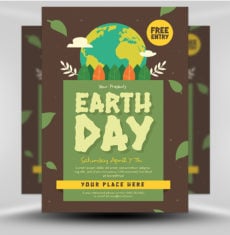 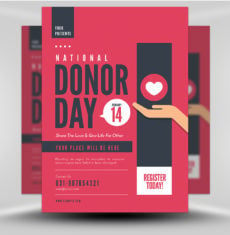